The Board is accountable to the Hon. Dominic Perrottet MP, NSW Treasurer.

The Board is a governing Board and all decisions relating to the functions of icare are to be made by or under the authority of the Board, including the appointment of the CEO. The CEO is a Director of the Board as well as Chief Executive of each Authority. The Board has ultimate authority over icare’s management and has delegated the day to day operations of the organisation to the CEO. The Board has delegated certain functions and responsibilities to its Committees as well as the CEO to assist in the oversight of the organisation and discharge of its responsibilities.

In addition to appointing the Board, the Minister along with the Treasurer approves icare’s annual Statement of Corporate Intent. The Minister may also give the Board written direction if it is in the public interest to do so after consulting with the Board.

The Board, consisting of eight Non-Executive Directors and the Chief Executive Officer, was appointed by the Minister under the State Insurance and Care Governance Act 2015.

As a governing Board, the objectives of the Board are to provide leadership and to determine and monitor:

The Board has established five committees to assist it with its oversight and governance responsibilities. The Investment and Asset Committee, People and Remuneration Committee, Customer, Innovation and Technology Committee and Audit and Risk Committee and Foundation Committee each chaired by a Non-Executive Director of the Board and have a minimum of four Directors.

The Board and its Committees have established charters that outline their responsibilities as required by NSW Treasury’s Commercial Policy Framework and the NSW Government's Guidelines for Boards and Committees.

Michael is the Chair of the icare Board; Link Administration Holdings Limited; Smartgroup Corporation Limited and Adexum Capital Limited. Michael also Chairs the Business Advisory Council and was previously a board member of Infrastructure Australia.

John is a senior insurance executive with a wealth of private and public sector management experience. 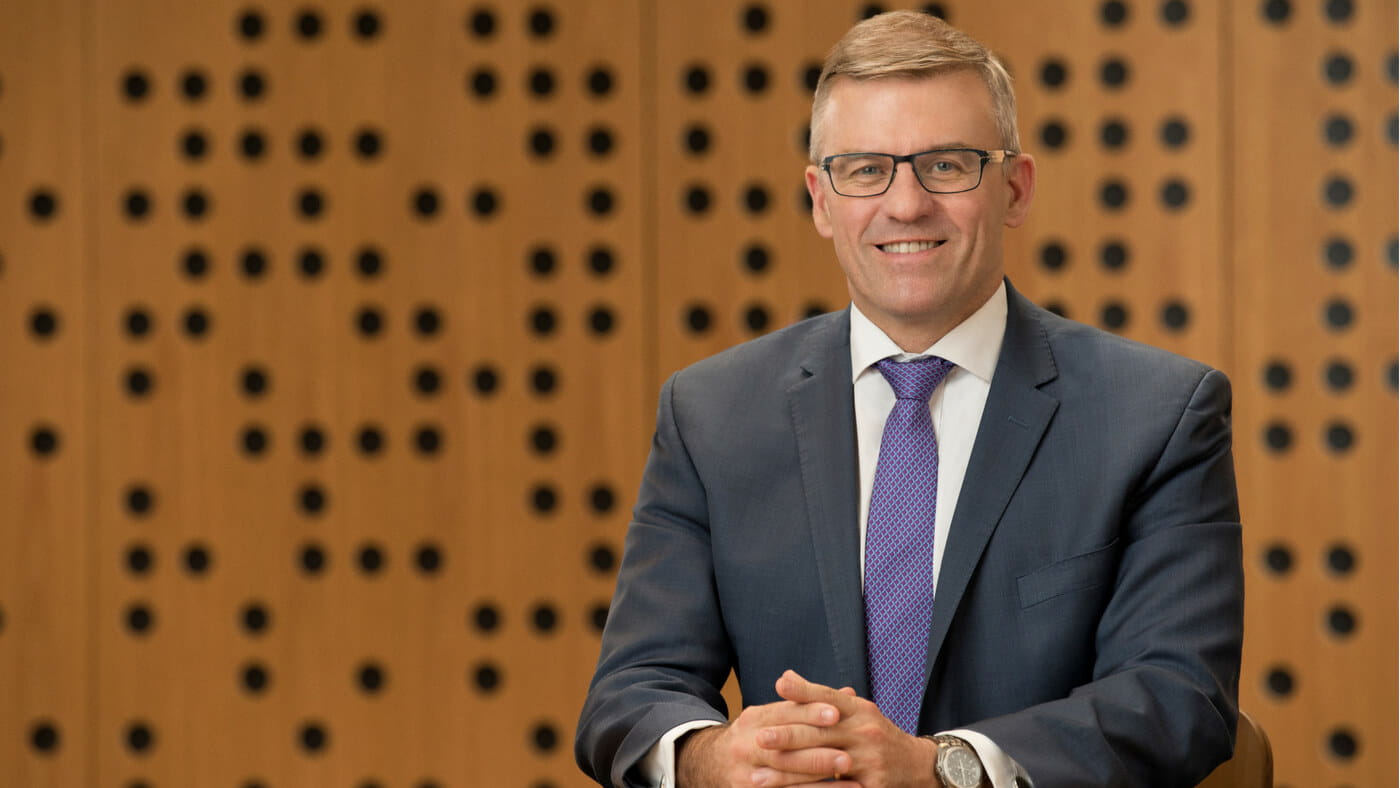 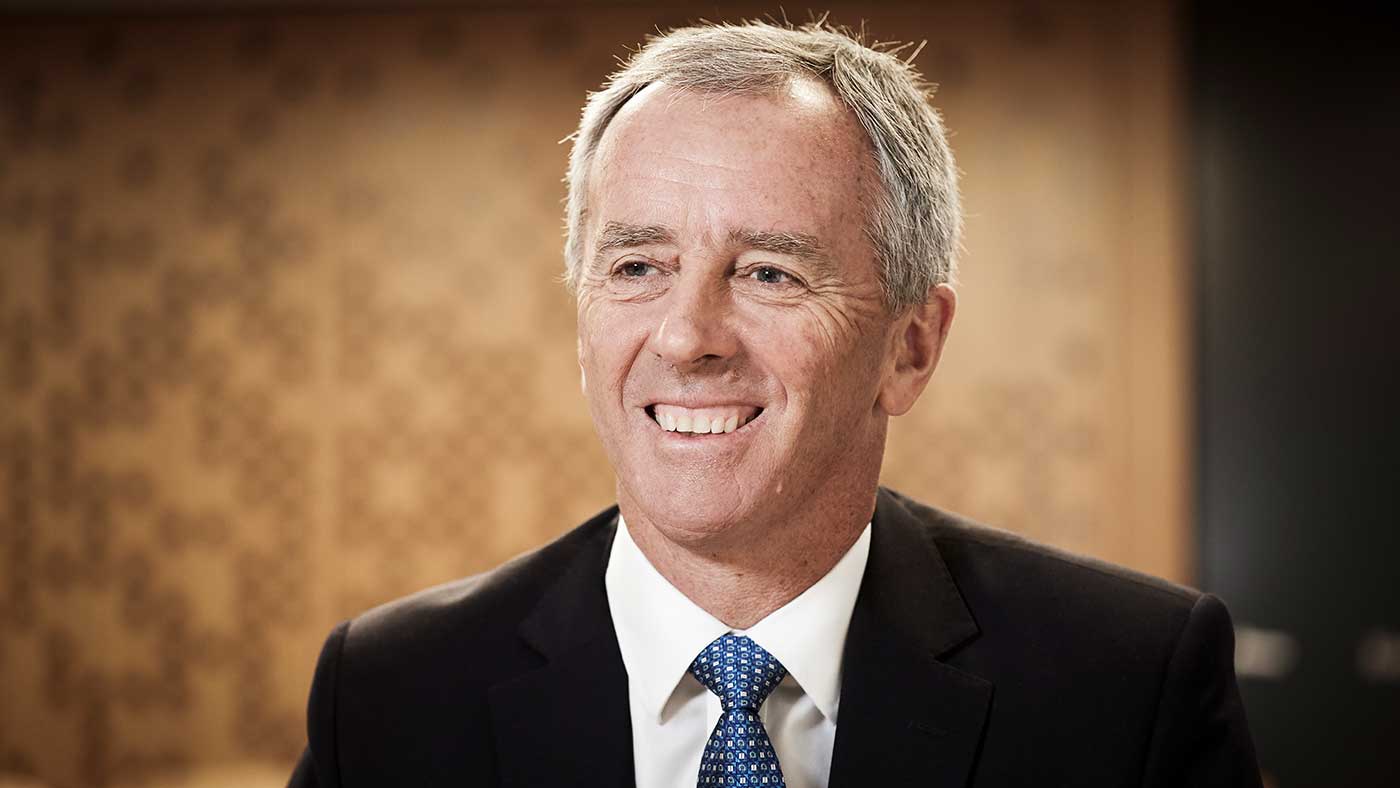 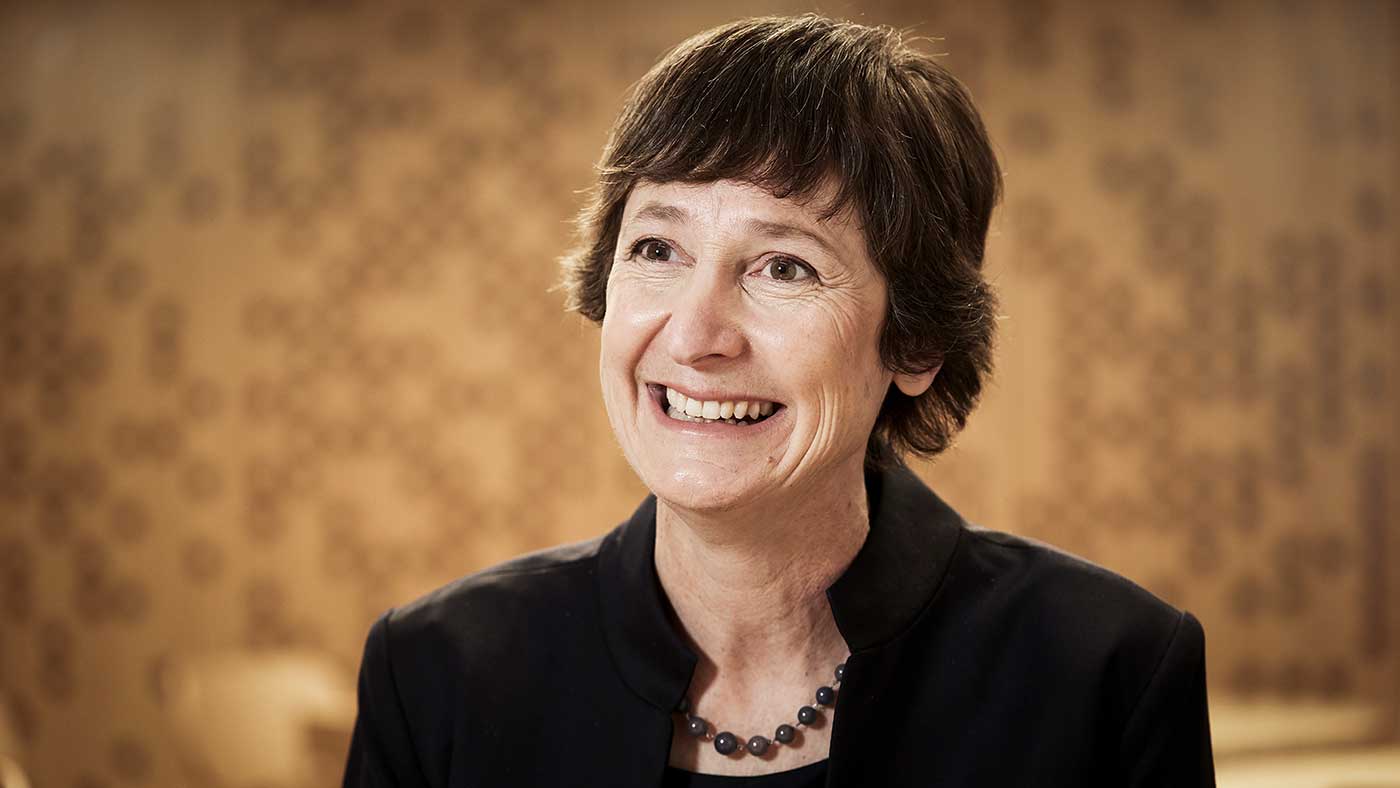 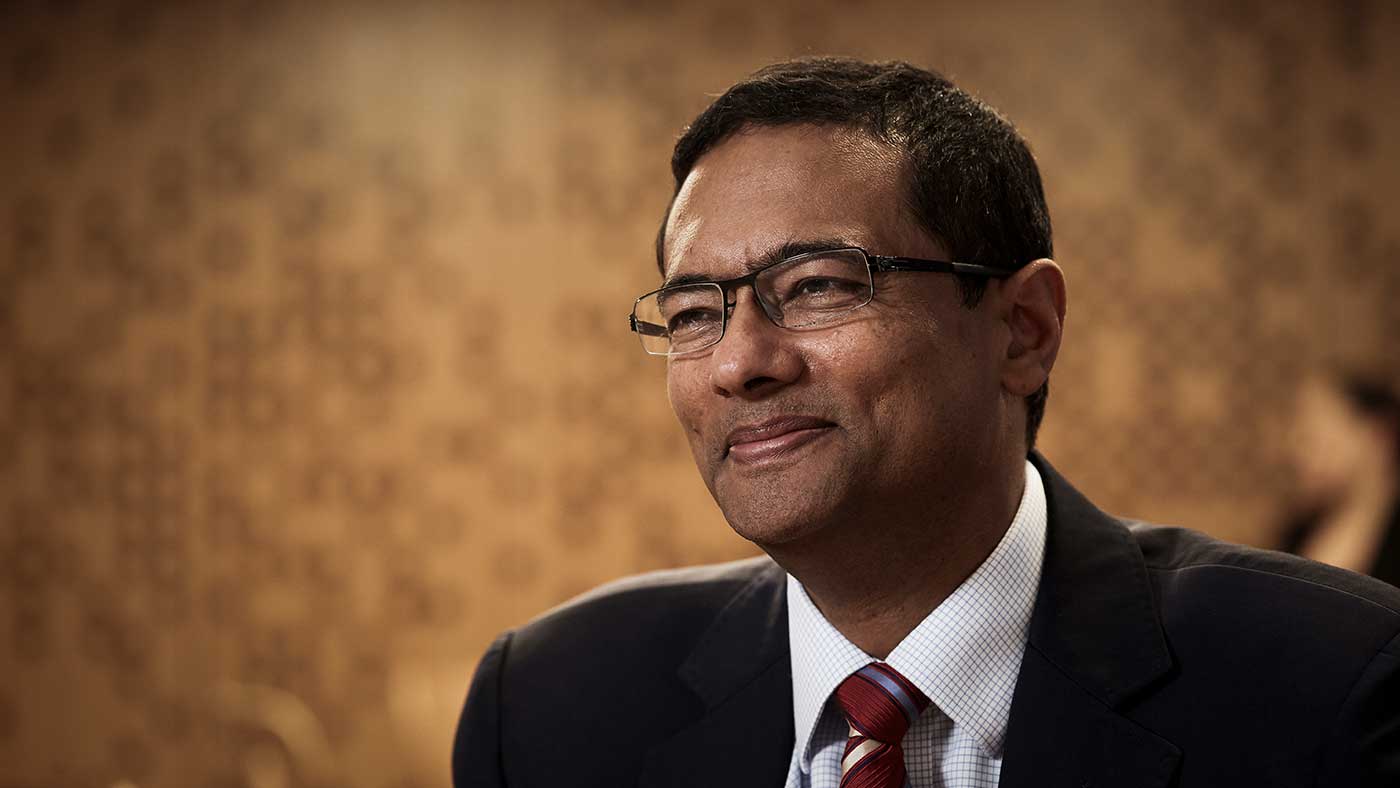 Peeyush is Chair of the Investment and Asset Committee, and a Member of the Customer, Innovation and Technology Committee.

Christine is a Member of the Customer, Innovation and Technology Committee; the People and Remuneration Committee and the Audit and Risk Committee.

Dialog Start. Use the ESC key to close, or press the close button.